We have published some useful tips and tricks for getting the most out of Microsoft Office 2010 and 2007. This article gives you 10 of the best tips and tricks which would be very helpful to you. Also if you want to host your document in a secure and reliable environment, always available and quickly accessible by all your users then you should try LogicalDOC.

Create a Customized Tab on the Office 2010 Ribbon

Office 2007 included the new Ribbon interface which some people found awkward and confusing. However, Office 2010 added a new feature that allows you to create your own custom tabs on Ribbon. You can group specific commands that you use most often on your custom tabs for faster and easier document creation and editing.

Save time by customizing the Quick Access Toolbar in Office 2007

The previous tip showed you how to add a custom tab so you can group often-used commands in one place. You can further customize the Office interface by adding commands to the Quick Access Toolbar. This provides one-click access to your most-used commands.

How to Crop Pictures in Word, Excel, and PowerPoint 2010

When inserting a picture in an Office document, it may need to be cropped to show only a specific part of the picture and remove other areas. You can do this directly in Word, Excel, and PowerPoint. The video below shows you how to crop a picture in Word, but the method is the same in Excel and PowerPoint.

Once you insert your picture and crop it, if needed, it may be challenging to get your picture perfectly centered in your document. The following video shows you how to center pictures and other objects in Word and PowerPoint 2010; however, the method is nearly identical in 2007.

How to Take Screenshots with Word 2010

If you’re working on a document in Word 2010 that includes screenshots, you can easily use Word to create the screenshots, rather than another third-party tool, thus saving you time. The following video shows you how to use Word to take screenshots and paste them directly into your document.

Add Security to Your Important Documents in Office 2010 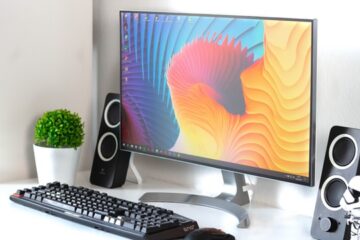 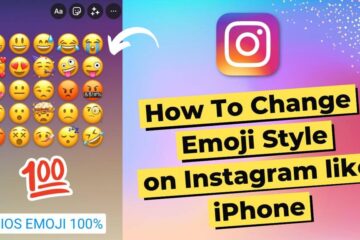