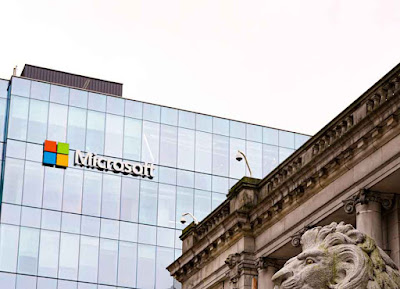 Microsoft is a super company that everyone is familiar with. Today it is also very good. The recent market value remains at US$1.64 trillion, far surpassing China’s Tencent and Ali, and much higher than Google’s parent company Alphabet’s market value of US$1.2 trillion. But in fact, what many people don’t understand is that Microsoft reached its first peak in 2000. After Bill Gates stepped down as CEO, he began to fall into a long-term chronic recession. For more than ten years, the market value has hardly increased. The brain drain has been regarded as a waste of yesterday. During the period, Microsoft tried to acquire Yahoo, launched the Windows Phone mobile operating system, and acquired Nokia. But it did not stop the declining trend along the way. Until 2013, Microsoft’s market value was about 170 billion US dollars, only 1/10 of this year’s market value.

However, since 2014, fate has been reversed, and the key to reversing the fate is an Indian: Satya Nadella. Afterward, Microsoft went wild all the way. In less than 7 years, its market value increased by nearly 10 times, and it became one of the world’s greatest IT companies again.

What is so special about Indians?

I read Satya Nadella’s autobiography “Refresh” and finally found the answer: “empathy”. In Nadella’s original words: “Empathy makes you a better innovator”. Microsoft turned out to be an aggressive and powerful company. Since the founding of Bill Gates, countless competitors have been lost all the way: 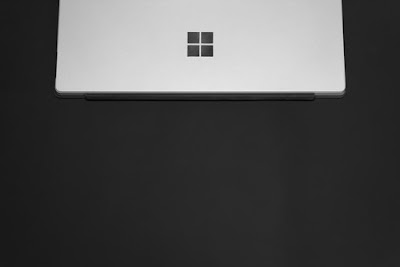 In the Internet age, the battle continues between:

The result of being an enemy of the world is that the whole world unites against Microsoft. Even within Microsoft, different departments and different product lines are endlessly forced. Microsoft’s corporate culture cartoon: Departments point guns at each other. No matter how strong a company is, it has severe internal tears and numerous external enemies, and it can only be a rebellion. Microsoft’s tough aggressive style is very similar to the personality of the founder Bill Gates: high IQ, full of initiative, and always ruthlessly crush ordinary people.

But Indian Satya Nadella’s approach is quite different. He did two things after coming to power in February 2014:

2. Externally: The spirit of cooperation, replacing competition with cooperation, turning fighting into jade.

Including the active cooperation with Apple, the iPad version of the Microsoft Office App was launched for the first time. In particular, reconciling with the open-source community and actively embracing open source is quite deviant. He even acquired the world’s largest open-source hosting community: Github. This made us unbelievable at the time: Is Microsoft getting better? Is the sun coming out from the west? But Satya Nadella’s approach was immediate. He reshaped Microsoft’s corporate culture: Microsoft’s internal tears were torn apart, gradually re-combined into a whole, cut off the Windows Phone product line, and refocused on the cloud computing strategy.

He also turned most of his competitors into Microsoft partners. Nowadays, a large part of Microsoft’s cloud computing revenue comes from cloud paid membership of Office 365 software. And users use Office 365 through iOS or Android and pay. Let me ask, if Microsoft, Apple, and Google are mortal enemies, where does Office 365 collect money? Satya Nadella is also a standard programmer. After studying in India, I finished my bachelor’s degree, and then went to the United States for a master’s degree in computer science. Two years later, he moved from SUN to Microsoft and worked on the development of Windows NT. The one who walks alone is fast, the others are far away.

We live in a society and cannot do without the help and support of others. If we want to accomplish something, we must get the cooperation of others. The more you can unite everyone to work together, the closer you are to succeed. I’m “Do programmers need to understand emotional intelligence?”. Give an example of communication between programmers and business personnel. Many people said to me: Oh, isn’t this exactly what I encounter every day? An excellent programmer only needs to deal with himself; an excellent technical director only needs to deal with the technical team, but a qualified CTO needs to deal with too many people from different backgrounds. If you talk to them about technical terms, you may only provoke them. Then you must establish empathy with the other person, feel the emotion of the other person, and understand the other person’s thoughts. This feels the same when dealing with children. After I had a child, the most challenging and interesting thing was to understand what my son was thinking.