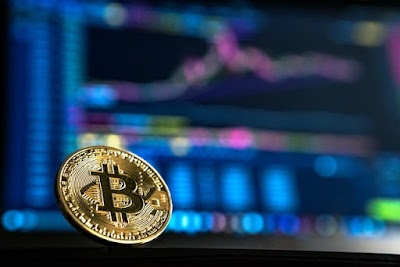 On March 29, the financial network reported that Bitcoin stood at 58,000 US dollars per coin, which was more than 3,000 US dollars higher than the daily low. According to reports, payment platform Visa announced today that it will allow the use of digital encrypted currency “USD Coin” to settle transactions on its payment network. This is the latest move by the mainstream financial industry to increasingly accept digital cryptocurrencies.

USD Coin is a stable digital encryption currency whose value is directly linked to the U.S. dollar, and 1 USD Coin is equal to 1 U.S. dollar. Visa said on Monday that the company has launched this pilot program with crypto.com, payment and encryption platform, and plans to provide this option to more partners later this year. 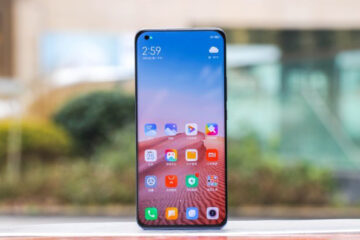