In recent years, the domestic mobile phone industry has developed very rapidly. Basically, every mobile phone manufacturer uses its own product line and targets a different consumer group. In addition to the most basic technical standards and hardware configuration, these have actually become Consumers who are more concerned about the user experience! 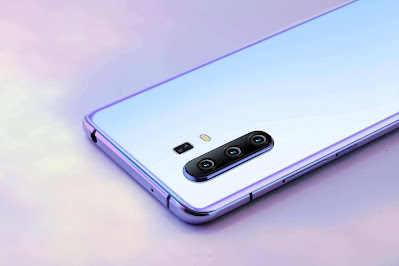 In fact, it can be seen that most of the flagships released by friends in the mobile phone industry in the past few years are very homogenized. No flagship phone dares to be different. They are all at the system level, as well as appearance design. There are many similarities in marketing trends. This is a general trend in the industry and an important criterion for catering to consumers’ aesthetics. User experience has become the most important indicator of a mobile phone’s experience. System-level optimization and interactive experience are very important to consumers. The most popular system among consumers in China is undoubtedly MIUI, especially the latest MIUI 12. Imitating materialized style, flexible interaction transition, really comfortable.

Not to mention Apple. The iPhone has won the support of many loyal fans by relying on iOS. Samsung has also made rectifications under the standards of the old system, launched One UI, optimized the bottom of the system, upgraded the icons, and made the experience more enjoyable. People are satisfied, no one says that Samsung’s system is negatively optimized, and some are just too expensive. In fact, the most first-class system in China is Huawei’s EMUI, Meizu’s Flyme (of course, in recent years, the experience and optimization of flame, and the groundbreaking are declining), and the OPPO Color OS, which has always been complained by consumers. In the past few years, it has been doing better and better, only Vivo has not made a major innovation to its own system! 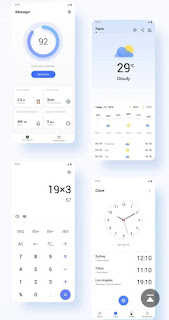 But the good news is that Vivo can’t help but come up with a new plan that has been brewing for a long time. The refreshing Origin OS system will be released on November 18th. The new icon design concept, transition animation, and detailed design, smart interaction There will be many different surprises, which is worth looking forward to! It can be seen that Origin OS has added more rounded icon outlines, quasi-materialized flat design, and catered to the style of iOS system in the design of function menus, status bars, and sliding notifications, and added many similar to MIUI. The built-in buttons, combined with Vivo’s youthful design, will definitely be different. 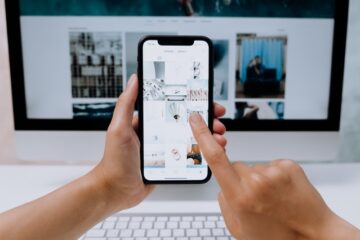