A barcode is a mark composed of a group of regularly arranged bars, spaces, and their corresponding characters to represent certain information.

Symbology refers to the type of barcode symbol, each type of barcode symbol is composed of bars and spaces that conform to specific coding rules. Each coding system has a fixed encoding capacity and a specified barcode character set. Such as EAN barcode, UPC barcode, UCC-EAN-128 code, interleaved 25 code, 39 code, 93 code, Codabar code, etc.

A character set refers to a collection of letters, numbers, and symbols that can be represented by a barcode symbol of a certain code system. Some of their indicators are numbers, and some can represent numbers as well as letters.

Barcode density refers to the number of barcode characters represented by a barcode of unit length.

There is no space between each barcode character, both bars and spaces represent information, and the barcode density is high such as interleaving 25 yards.

There is a space between each barcode character, the bar represents information, the blank does not represent information, and the barcode density is low.

A barcode with a fixed number of barcode characters.

The barcode itself has verification characteristics. The self-checking feature is determined by the coding structure, and the setter must consider the self-checking function when setting the code system.

There are various types of symbol structures of barcodes:

Application scenario: The barcode printed on the packaging of the daily purchased products is generally the EAN code. In addition, books and periodicals have also adopted EAN13 to indicate ISBN and ISSN as special commodities. Our country is assigned to use the ISBN number starting with 7, so the barcodes on the books published by our publishing house all start with 9787.

Remarks: UPC-A and UPC-E are more common for commodities. UPC-A barcode is a special form of EAN-13 barcode (the leading position is 0)

Application scenario: identification and management of storage and transportation units

Application Scenario: Mainly used for automatic identification in the fields of the blood bank, medical and health care, library and information, materials, etc.

How to generate Barcode?

There are many websites that provide barcode generation facilities like legalbarcode.com, barcode.tec-it.com, and www.cognex.com. Legalbarcode provides a home delivery facility you just need to enter the details of the barcode and they will print it for you and deliver it to your home. 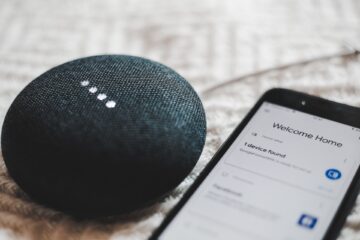 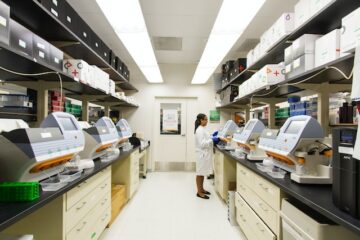