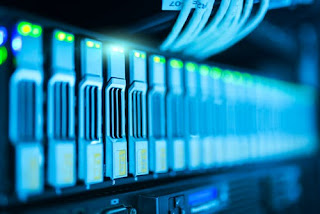 As we all know, since the 5G network was proposed, it has attracted the attention of operators from all over the world. Now the world is accelerating the construction of 5G networks, and the 5G network era is also coming to us quickly. The construction of 5G networks was quickly realized. We even issued 5G network operator licenses to the three major operators one year in advance. Now, many Chinese cities such as Beijing, Shanghai, Guangzhou, and Shenzhen have achieved full coverage of 5G networks. Although the three major domestic operators have officially launched 5G commercial packages, if we want to experience the 5G network, we must first change to a 5G mobile phone; and after more than a year of development, Huawei Domestic mobile phone brands represented by, Xiaomi, OPPO and Vivo have already begun to go to the 4G inventory and fully develop 5G mobile phones. In the Chinese market, there are many 5G mobile phones are already on the market. 5G mobile phones ranging from $300 USD to $500 USD are also everywhere. 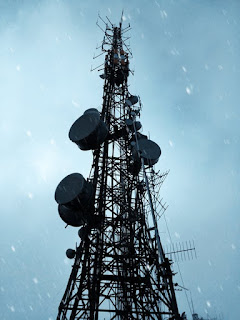 It is worth mentioning that the communication performance of 5G mobile phones is mainly based on the communication index of 5G mobile phones. On this list, Huawei Honor 30 has four aspects: data transmission performance, call performance, key functions, and power consumption performance. The dimensional performance is at the highest level and topped the list with a high score of 91 points. From the perspective of the overall ranking of the 5G Communication Index, Huawei and its sub-brand Honor mobile phones have taken the top 14 positions on the list together. Such dazzling results also show that Huawei is very powerful in the field of 5G networks. As a leader in the field of 5G network technology, Huawei has laid out related research and development of 5G network technology as early as 10 years ago. Now that the era of 5G networks is coming, it is also the time for Huawei to give full play to its strengths, and Huawei can improve the performance of 5G mobile phones. Doing better, this also directly illustrates Huawei’s strength in the field of 5G network technology from the side. The signal of Huawei’s 5G mobile phones is so good mainly because Huawei’s 5G built-in baseband directly integrates the Barong 5000 chip. Qualcomm’s Snapdragon series chips mostly support 5G signals through external 5G baseband, so they are naturally weaker than Huawei.