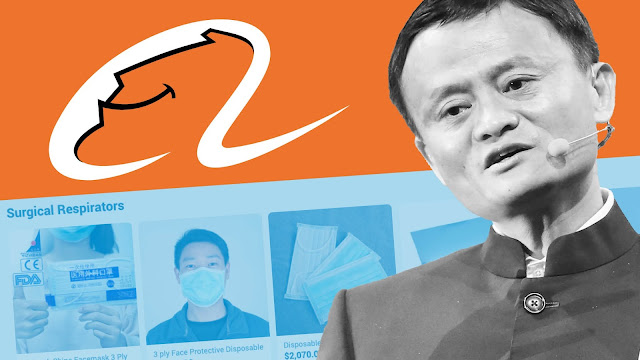 When Ma Yun proposed that there is no difficult business in the world, many people in Chinese society have not really played computers. Obviously, this is an uncultivated new field. With the support of capital, Alibaba has embarked on the journey of bringing physical stores to the Internet. Some people said they copied Amazon, and some said they copied e-bay. At that time, people were still using QQ, MSN, and Yahoo. In any case, Jack Ma and his 18 friends did come out because of luck or the inevitability of social progress for future generations to comment. Alibaba is commercially successful, centering on the Taobao e-commerce platform, attracting a large number of merchants and consumers. Objectively, the business model and marketing channels have been upgraded. In this sense, it is really appropriate to say that it has subverted tradition. The initial intentions were good, and the merchants found that in addition to opening stores offline, there was a whole more profitable truth. Opening a store online, during the bonus period at that time, did save costs, labor, and rent, and online communication was much cheaper than offline advertising.

Starting from Taobao, Alibaba has embarked on a path of rapid expansion. From Cainiao logistics, Alipay payment has been extended to finance, music, travel, tourism, health, hotels, film industry, and other industries. The success of the Double Eleven Shopping Festival has become a symbol of the times. The accumulation of wealth makes Alibaba a symbol, symbolizing the dream that ordinary people can also create myths. Naturally, as a representative of this symbol, Jack Ma has already become a god. Alibaba’s current problem is precisely the one that made it proud and successful. This is the problem. In the eyes of many ordinary people, Jack Ma is equivalent to Alibaba. However, since his speech in Shanghai, Jack Ma and Alibaba behind him have become analyzed, analyzed, and interpreted. Most people, regardless of their professional level or just speaking out of emotion, pointed out that Jack Ma’s high profile in his personality is that there are problems with the traffic, finance, and business logic behind Ali. Someone literally turned out Jack Ma’s old saying: 996 is a blessing, there is no difficult business in the world, there is no middleman to make the difference, and so on. It is ironic to put it in the moment.

This means that under the national anti-monopoly, market regulation, and regulatory macro policies, Alibaba is not only facing the practical difficulties of capped traffic and strong competitors. Everyone frequently uses Musk to compare Jack Ma, and the sea of ​​stars in official media to compare the food basket disputes between Internet giants and small merchants. Obviously, Jack Ma and his Alibaba can no longer maintain the rapid growth of the past few decades. It is not so much that Ma Yun is greedy, as it is that the capital behind it is greedy. Capital needs to maintain a sustained growth rate on a large scale, and Alibaba’s business model determines that it is almost impossible to maintain this growth without new large-scale traffic. The future of Alibaba lies in whether it can completely subvert the values ​​that it is proud of. The first thing to subvert is not the banking industry, not traditional conservatives, but Alibaba’s own perception. It is unobjective and untrue to deny Jack Ma’s achievements and contributions, deny the transformation of China’s economy and society brought about by Alibaba, and deny the layout of e-commerce and finance. But Alibaba needs to change. This is a problem.

Alibaba’s future is obviously already saturated in the domestic e-commerce market, and it is inevitable to actively go global and start global expansion. At the same time, it will deeply improve the quality of service and find the truth for businesses and consumers that Internet technology can truly develop and benefit, instead of constantly proposing new conceptual slogans, the essence is to capture more traffic. Part of the transformation to the real technology field, real economic development. Jack Ma once proposed five new concepts of new retail, new finance, new energy, new technology, and new manufacturing. It now appears that the focus should be on new energy, new technology, and new manufacturing. Some people use the Dharma Academy to speak for Ali, but ordinary people see that the chip is controlled, the semiconductor industry is controlled, energy is controlled, aviation engines are controlled, industrial software technology is controlled, and so on. Although we cannot say that Jack Ma and Alibaba must solve these problems, it is clear that when people saw Ren Zhengfei go down to the mine and study 5G technology to solve mine production safety, Dong Mingzhu and Cao Dewang insisted on supporting the real economy. There is really no impressive result. Even if Musk’s Mars spacecraft exploded, people would point the finger at Jack Ma. Now, it is time to answer the debate between the virtual economy and the real economy. It should be said that all are useful. Virtual economy, digital economy, and Internet economy are also important components of the future. But the four words “Industry Prosperity State” seem so heavy. 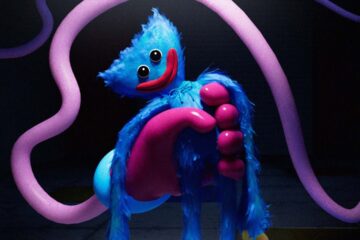