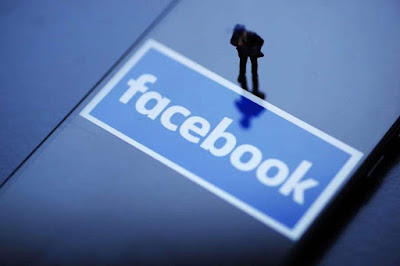 On December 9, local time, 46 US states and the federal government jointly launched two lawsuits against the social media giant Facebook, accusing it of abusing its dominant position in the digital market and engaging in anti-competitive behavior. According to a CNN report that day, the US Federal Trade Commission (FTC) is seeking a permanent injunction in federal court and may require Facebook to divest assets including Instagram and Whatsapp, thereby splitting the company. Similarly, various state governments are also calling for the spin-off of companies when necessary. Ian Conner, Director of the Bureau of Market Competition of the US Federal Trade Commission, said in a statement: “Personal social networks are vital to the lives of millions of Americans. Facebook’s practices have consolidated and maintained its monopoly and deprived consumers of the benefits of market competition. Our goal is to curb Facebook’s anti-competitive behavior and restore market competition so that innovation and free competition can flourish.” In 2012, Facebook announced the acquisition of Instagram for US$1 billion. In 2014, the company announced the acquisition of Whatsapp for US$19 billion. These two mergers and absolute control became the key services of Facebook’s social media empire, and at the time these two acquisitions encountered no obstacles.

The lawsuit was officially launched 14 months after New York Attorney General Letitia James announced that her office would lead a team of attorneys general to investigate Facebook’s potential anti-competitive practices. In the end, there were more than 40 attorneys general. Sign the lawsuit that day. At the same time, the US Federal Trade Commission has also launched its own antitrust investigation against Facebook in June 2019. New York’s Attorney General Letitia James said at a press conference on December 9: “In the past 10 years, Facebook has used its dominant position and monopoly power to suppress smaller competitors and stifle competition. Through the use of large amounts of data and money, Facebook suppressed and hindered the potential threats they identified.” The lawsuit also calls on the court to issue an order requiring Facebook to notify state officials of any future acquisitions of more than $10 million. In response, Facebook Vice President and General Counsel Jennifer Newstead said in a statement: “The most important fact in this case, and the thing that the committee did not mention in its 53-page lawsuit, is that it is clear that these mergers and acquisitions took place many years ago. It’s done. The government now wants to do it all over again, and it sends a daunting warning to American companies that there will never be a final sale.”

Newstead also added: “Users and SMEs choose to use Facebook’s services and advertising because they are willing to do so because our applications and services can bring the greatest value. We will vigorously defend people’s ability to continue to make this choice.” William Kovacic, former chairman of the US Federal Trade Commission, said that although regulators did not oppose Facebook’s acquisition of Whatsapp and Instagram at the time, competition regulators have the right to change their minds based on new evidence that emerged. “There is nothing in the U.S. M&A bill that an institution’s past decisions cannot be questioned so that the transaction can avoid future scrutiny,” Kovacic said. CNN reported on the same day that the December 9 lawsuit made Facebook the second global technology company to be sued by US federal and state government officials. In October, the U.S. Department of Justice and 11 state governments initiated a lawsuit against Google, accusing it of stifling competition in order to maintain its competitive position in online search and search advertising. Prior to this, the only large-scale technology company’s antitrust lawsuit that could rival it was the US government’s lawsuit against Microsoft in the late 1990s. As the US government pays more and more attention to anti-competitive behaviors in the entire technology sector, especially the monopoly of the four major technology giants, in addition to Facebook and Google, Amazon has also been criticized for its treatment of independent sellers on its platform. Apple It was previously accused by the U.S. House of Representatives Judiciary Committee, claiming that it had obtained monopoly power through App Store rules. The Wall Street Journal said that just a few weeks ago, the US Department of Justice had just filed an antitrust lawsuit against Google’s flagship search business. At the moment, both federal agencies are holding a case once in a few decades at the same time, which reflects the degree of concern in the United States about the influence of the dominant online platform. 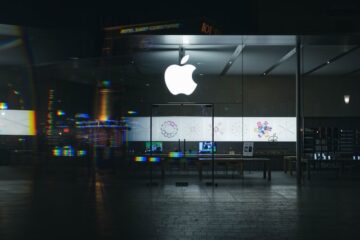 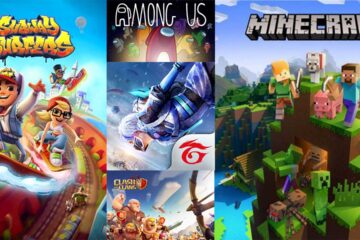