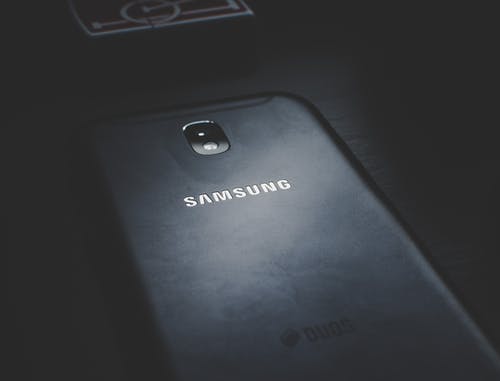 In the face of rounds of bans and unfair sanctions, Huawei’s “back-hand” came out. Huawei is also continuing to fight in its own way, and it is still persevering. A great company will not suffer from difficulties. Whatever falls, what can’t be defeated will make us stronger. After the ban came into effect on September 15th, many suppliers that have cooperated with Huawei are not allowed to supply Huawei, such as TSMC, Intel, Qualcomm, Samsung, AMD, etc., for a while, Huawei and suppliers have been greatly affected. The revenue of many American companies is also affected. Ren Zhengfei said: No matter what, never hate the United States. The United States has imposed successive sanctions on Huawei, but some US politicians want Huawei to die. Huawei still has to stick to the path of self-reliance and openness. If Huawei wants to be truly strong, it must learn from everyone, including its own enemies.

This is indeed the case. It is more important to learn than ours. An enterprise needs this kind of continuous enterprising spirit. As the saying goes, “Knowing oneself and the enemy is the only way to win a hundred battles.” And in the past ten years, Huawei has also Actively learned, indeed learned a lot of the advantages of American companies. After Huawei was unable to use chips from suppliers such as Qualcomm and Intel, and TSMC was unable to manufacture its own HiSilicon chips, Huawei’s mobile phone business and tablet business would be severely hit. Yu Chengdong also said that Kirin The 9000 chip may be Huawei’s last self-developed chip. Some analysts pointed out that in 2021, Huawei’s mobile phone shipments will fall precipitously, which is expected to be around 50 million, while shipments in 2019 will be 240 million. The market for Huawei’s tablet computers is mainly concentrated in China, the Middle East, Southeast Asia, Europe, and other places. Domestic shipments account for the highest proportion of nearly 60%. Now Huawei’s shipments are blocked. This is indeed a good opportunity for competitors. The computer market position will also change.

After AMD and Intel successively obtained the approval of the U.S. Department of Commerce to continue to supply Huawei with a license last month, this also gave the outside world hope. AMD and Intel are both American companies and mainly provide Huawei laptops. The main supplier of CPU and chips in the service area, this also means that Huawei’s notebook business can temporarily relieve the crisis, which also indicates that other companies have the opportunity to resume supplying Huawei. According to recent news, Samsung Electronics’ display division has obtained a license from the U.S. Department of Commerce. This is the first non-U.S. company to obtain a supply license. Samsung can continue to supply Huawei with some display products, but whether Samsung’s OLED screen is in its It’s not clear for the time being, because the supply chain company for other parts of the display screen may also need to obtain a license. When AMD and Intel resumed Huawei’s supply, other suppliers were also the focus of attention. TSMC is also attracting attention. Huawei, as a major customer of TSMC, brought 14% of TSMC’s revenue in 2019. It is reported that TSMC restored some of Huawei’s supply licenses, but it was later confirmed to be fake. Finally, for Huawei, Samsung has obtained a display supply license, and there is also a sufficient supply of 5G chips. This is a good start and also buys time for Huawei’s future layout. Samsung is the first non-US company to obtain it. In the future, there will definitely be companies obtaining supply licenses. The United States is actually hindering the development of self-developed chips in the future, and will still be open to chips that use them. 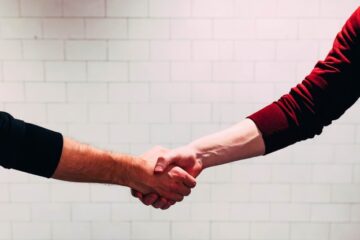