Tencent and Alibaba are the two largest Internet giants in China. Tencent focuses on social networking, entertainment, games, and other fields, while Ali focuses on e-commerce, payment, and express delivery. There is no doubt that these two companies have achieved excellent results in their respective fields in the past ten years of development.

Who is the real Internet king, Tencent or Alibaba: 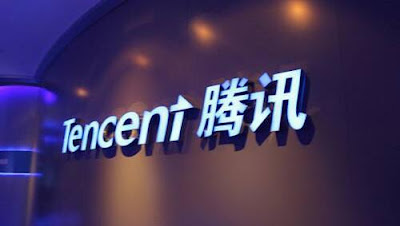 Although Tencent has the two largest Internet social traffic portals in China, QQ, and WeChat, Tencent has become the country’s largest Internet company. However, Tencent may feel that it is too easy to make money, and basically, it hasn’t done much in other technological fields. According to Mr. M, Tencent’s biggest profitable business besides QQ and WeChat is gaming. According to the financial report released by Tencent in 2019, Tencent’s game revenue has reached 110 billion yuan, making it the second-largest game company in the world. It’s no wonder that many netizens said that Tencent has its status today by cheating on children’s money. Compared with Tencent, Ali is a more socially responsible company. In addition to the e-commerce field, Ali has huge investments in technology, new retail, artificial intelligence, smart cities, transportation, and finance. Let Mr. M take a closer look at how outstanding Ali has achieved in these fields.

In the technical field, Alibaba has a broad layout in cloud computing, operating systems, and basic research. Alibaba Cloud’s market share ranks third in the world after Microsoft and Amazon. At present, Alibaba Cloud is already the most widely used cloud computing server in China, and it is widely used in various fields such as enterprises, transportation, finance, and medical care. In terms of the operating systems, Alibaba Cloud’s YUNOS operating system has been widely used in automotive systems. Dharma Academy under Alibaba has made great contributions in the field of basic science. In terms of finance, Alipay under Alibaba (now part of Ant Financial) is the first third-party mobile payment platform and the largest mobile payment platform in China. According to statistics, the number of Alipay users currently exceeds 1 billion. More importantly, Alipay is the first third-party financial software in China that uses QR codes to pay and can support mobile devices, which also greatly promotes the development of cashless in China. Alibaba has made a huge contribution to China’s entry into cashless society so quickly.

So from the above examples, we can know that the scope of Alibaba, the completeness of the ecosystem, and the strength of the business empire are beyond our imagination. More importantly, Alibaba is gradually becoming a high-tech company from an e-commerce company, and its technological innovation capabilities are at the top level at home and abroad. On the contrary, Tencent uses such a wealth of traffic resources to develop various games, live broadcasts, and other software to entertain Chinese people to death, but it does not have too much investment in many high-tech fields. Therefore, Mr. M believes that Ali’s future will be even better. But Alibaba has also encountered many difficulties recently. For example, the anti-monopoly investigation, Ant Financial’s listing plan was shelved, etc. Let M specifically analyze it for you in the second paragraph. 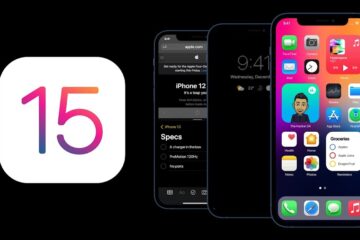