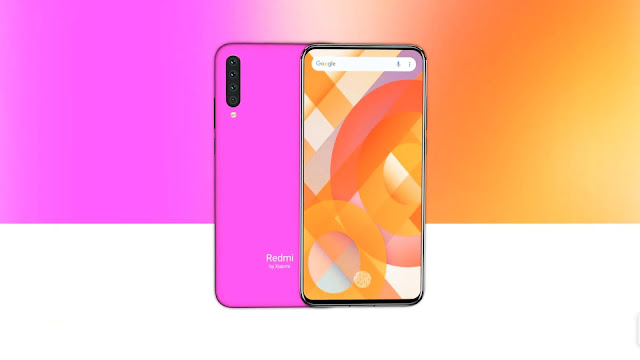 Redmi is currently the fastest-growing sub-brand manufacturer, among which mid-range devices are developing the fastest. At present, Redmi has a variety of 5G mid-range devices that are selling well. For example, Redmi K30 5G and Redmi K30 Extreme Commemorative Edition are all the rage in the market. It’s just that a new 5G flagship phone has been uploaded on the Internet. This phone is the brand new Redmi K40. It is a brand new 5G mid-range phone, and it’s more configured than the current Redmi K30 5G and Redmi K30 Extreme Commemorative Edition All are outstanding. What kind of 5G mid-range machine is Redmi K40? Take a good look at its configuration below. For the screen, the new Redmi K40 will be equipped with a 6.7-inch dynamic AMOLED curved screen that supports a maximum refresh rate of 120Hz, and the color saturation of the screen is very high. The cameras that consumers value more have also been adjusted. It is reported that Redmi K40 will be equipped with a 64-megapixel main camera + 64-megapixel ultra-wide-angle + 8 million-pixel telephoto + 5-megapixel macro. In addition, the main camera and ultra-wide-angle have also been made. Upgrade, have joined the custom Sony sensor.

Redmi K40’s battery life is also first-class. It is reported that Redmi K40 will have a built-in 5100 mAh battery that supports up to 65W wired fast charging. It is said that the charging conversion rate can reach 40%. In terms of processors that provide kinetic energy, this time the Redmi K40 will be equipped with a Snapdragon 865 processor, which is designed with a 7-nanometer process and can handle more complex mobile phone tasks. The heat dissipation is also very careful. It is reported that this time the Redmi K40 will be equipped with the latest air-cooled heat dissipation system with a built-in heat sink that can cool down in a short time. Redmi K40 is Redmi’s new generation of 5G mid-range machines, but its performance has reached the level of high-end machines. In addition, Redmi K40 is more careful with cameras. The new Sony high-pixel four-camera, high-pixel camera No matter it is shooting high-definition photos or high-quality videos, there is no problem. In addition, the charging power has also been increased to 65W, enabling fast charging. Although the Redmi K40 phone will be launched in the first half of next year, judging from the above configuration, there are many 5G mid-range phones leading the current, so it is a 5G phone worth waiting for.