After several years of development, the majority of Mi Fans increasingly agree with one point: you can distrust the Xiaomi digital flagship, but the Redmi K series will never let you down. Since Lu Weibing became the CEO of Redmi, Redmi has basically made no serious mistakes in product planning and has accurately solved the needs of Mi Fans almost every time.

The only exception is the Redmi K30 Pro. At that time, Xiaomi Mi 10 regarded the high refresh rate as the main selling point, hoping to gain a firm foothold in the high-end market. In order to reflect the difference, the Redmi K30 Pro failed to use the high brush in time, and Mi Fan was therefore reluctant to pay for it. After this Waterloo, Lu Weibing quickly adjusted his strategy and paid special attention to the screen. The castration point was placed on the camera and workmanship materials.

There is no regret in performance, and the screen does not shrink. This idea is very successful for cost-effective models, and the Redmi K50 is a typical example. It turns out that Mi Fans are very savvy and know very well: the camera is used less frequently, and the screen is the component that can be clearly perceived. After researching about there target audience, Xioami Redmi has improved them all. Following the Redmi K50, the Redmi K60 was fully exposed, bringing 4 new actions.

Xiaomi Redmi K60 series chips have been improved a lot. According to the news, the new Dimensity 8 series has been collectively abandoned by manufacturers (mid-range machines). The K60 standard version was replaced by Snapdragon 8+, redefining the performance standard of mid-range devices. As for the highest-positioned K60 Pro and e-sports versions, they will be upgraded to Snapdragon 8 Gen2. It is the turn of the Snapdragon to be the protagonist. As long as there is no difference in performance, Xiaomi still prefers to use the Snapdragon core which is more convenient to adjust, and MediaTek has once again become a spare tire.

Second, the high-quality straight screen is still the main selling point. This time, the K60 series will be equipped with a 2K OLED screen, standard 120HZ high-brush, and a new PWM high-frequency dimming scheme, which is more eye-friendly than the previous generation. At the same time, the entire K60 series leapfrogged the use of off-screen fingerprints, but it was a low-cost short-focus fingerprint solution. The screen experience is closer to a high-end machine, making up for the regret of the previous generation.

Fourth, the K60 series will not be the main camera, but the IMX766 primary camera, which is the 5000W pixel mid-sole main camera commonly seen in mid-range phones today. Although the IMX766 is not the flagship, it is functional, small in size, very uniform in overall quality, and not expensive. Compared with the IMX582 used in the previous generation, the IMX766 is a more suitable choice. The above four changes are the new actions of the Redmi K60 exposure. On the whole, Redmi K60 not only has a leap in performance but also solved many pain points of the previous generation. Unfortunately, the K60 series still has a plastic middle frame and no metal middle frame is used. If you are not in a hurry to change the machine, it is recommended to be a waiting party. 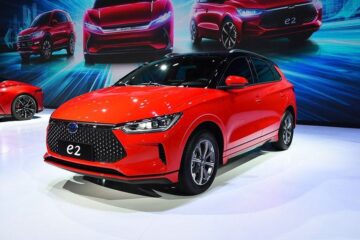 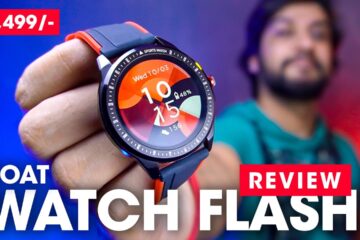 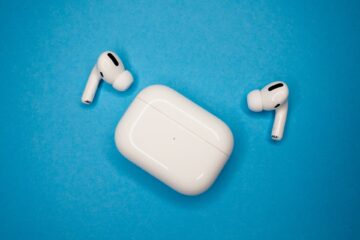